Scavenger Hunt with Wal Do — hotelkit Webinars at Radisson Blu

Daniel Bojahr, General Manager at the Radisson Blu Hotel Rostock, reveals how he succeeded in giving employees of the Radisson Hotel Group the ins and outs of hotelkit — via an exciting digital scavenger hunt that makes learning playful, informal, and ultimately more successful. 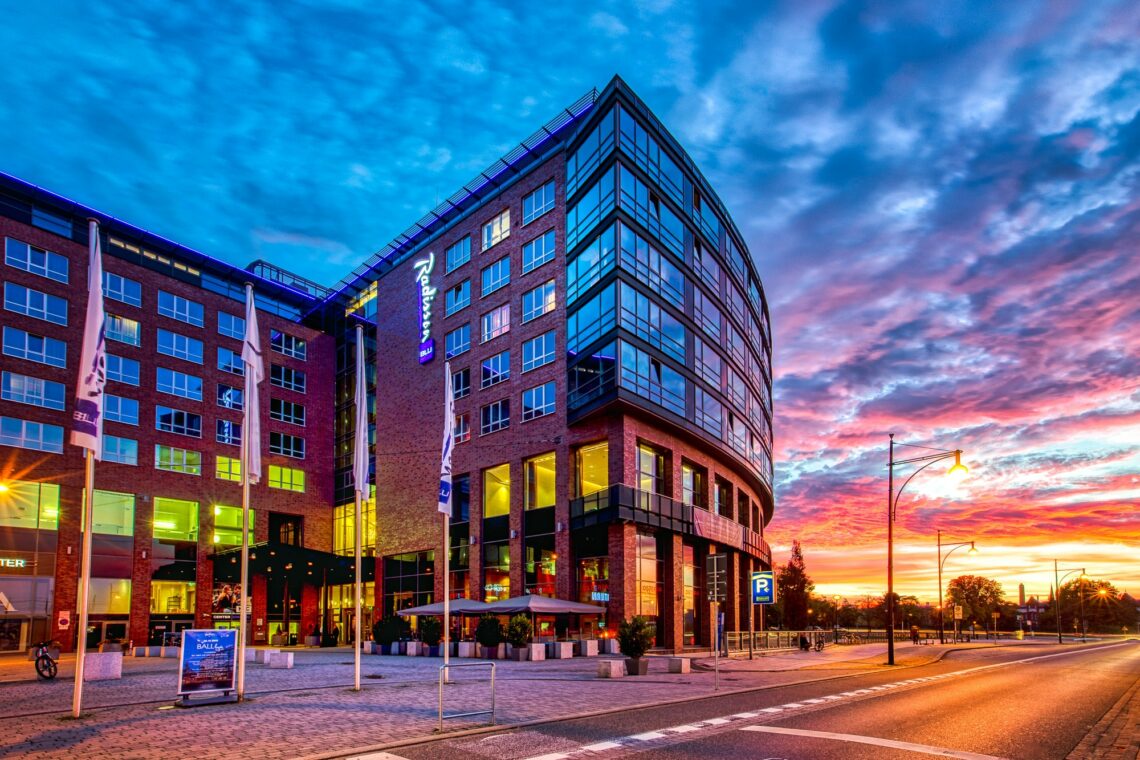 hotelkit is an ingenious tool for working efficiently. Daniel Bojahr, General Manager of Radisson Blu Hotel Rostock, is also convinced of this. To introduce the versatile software to employees within the Radisson Hotel Group, a hotelkit webinar was meant to be held. But we all know the challenges of a webinar. After a few minutes of attentive listening, everyone’s thoughts drift off to sunny beaches or are occupied by incoming emails. Sometimes it would be nice to have a good spirit there to shake everyone up and encourage them to ask questions and actively participate — and that’s Wal Do.

The Wal Do training profile for employees is a very creative idea! How did you come up with it?

We’ve been using hotelkit as a tool for communicating and organizing our processes for a long time at our Rostock hotel. We wanted to share our wealth of experience with the colleagues at our sister hotels in Germany. For example, processes that had been fleshed out into a task via hotelkit, perhaps including a checklist, can easily be transferred from one hotel to another location. We also wanted to create a forum where “best practices” are shared. Some good ideas from a wide variety of hotels should be available to everyone.

And so, we came up with the idea of holding regular webinars to discuss the most important functions of hotelkit. This training was deliberately not to be conducted in English, the corporate language, but in German. The idea was to reach not only the general managers but also the department managers and supervisors, so those who work with the software daily and should therefore be particularly familiar with it. The webinar was then organized via hotelkit, so the connection to the topic was there right away. We wanted to share our knowledge, but make it fun. That was the motivation and strategy behind creating Wal Do. Also, it was important to me not to turn it into a “teacher and pupils” situation. The idea was to convince people to engage with hotelkit in a collegial, playful and friendly way!

We’ve been using hotelkit as a tool for communicating and organizing our processes for a long time at our Rostock hotel. We wanted to share our wealth of experience with the colleagues at our sister hotels in Germany.

What are the webinars about?

In our previous webinars, we covered four major topics. First, we talked about the general structure of the software, explained the buttons and functions. In another session, we turned to the creation of checklists. Here we took a practical approach. The goal was to teach the employees to create clever checklists for everyday use, in which Near Field Communication tags can also be easily integrated. Another webinar focused on the handbook feature. Here we designed our own handbook template, which is used by all our hotels. The advantage? When an employee changes location, they will always encounter something familiar and perhaps think to themselves, ‘Hey, I know that.’

Finally, the topic of housekeeping was the focus of another session. To conclude this topic, I created a kahoot (interactive quiz game) with 24 questions. Participants could earn points by asking easy questions. For example, one of these questions was, “You want to share some information that is only valid today. What tool do you use to do that?” Answer choices: Handover, Manual, or News? This was a great end to the webinar series and stimulated ambition in the participants to answer the questions correctly. I have mapped all webinars into task lists in hotelkit and built them into the manual so that they are now available to everyone at any time: Especially for new employees, this is very practical. Starting from one location, we have succeeded in familiarizing many other hotels in our chain with hotelkit.

In our previous webinars, we covered four major topics: The general structure of the software, how to create checklists, the handbook feature and the topic of housekeeping. All webinars are available in hotelkit: This is especially useful for new employees.

How does the “Wal Do” scavenger hunt work exactly?

Asking questions in a call is not everyone’s forte. Also, questions often come up while you’re actually working on something. That’s why we had the idea to create “Wal Do”. I wanted to make up a fictional character who answers questions when things are unclear.  We set “Wal Do”, who is named after the hidden object game ‘Where’s Waldo’, up with a regular hotelkit profile and created the perfect icebreaker.

The first task is to find Wal Do in a search picture. There is also a ‘Wal Do COVID-19 Edition’ for current times, where you have to find Wal Do in a crowd that is social distancing. Once you’ve found him, he introduces himself as the ‘Good Spirit’ you always wish you had in a hotel. A friend and helper who will answer your questions, who will have your back. Someone you can talk to.

Once you have found Wal Do, he introduces himself as the ‘Good Spirit’ you always wish you had in a hotel. A friend and helper who will answer your questions, who will have your back.

Could you give us some specific example tasks in the context of the “Wal Do scavenger hunt”?

Specific tasks were linked to Wal Do via a hotelkit checklist. The purpose was to have employees put various features of hotelkit to use. Here is an example:

“Wal Do is a new colleague in our network. Create the following for him: a handover, a repair order, a guest request, and a complaint.”

So, everyone had to give dear Wal Do the tasks to check off the checklist item. The funny thing is, it soon became a running gag that Wal Do is the official contact person for our employees.

There are three people behind the Wal Do profile, two of my colleagues and me. While the other two are diligently answering the notifications, I’m the moderator.

What difference or learning effect have you seen since the introduction of this project?

Because of the times we live in, there are many online presentations at the moment. My impression is that people click through them and then quickly forget what they even read. By interacting with the Wal Do profile and the associated tasks, we got people to actively engage with the content of the training and consequently to remember it better. It being more anonymous and playful, it was well-received.

By interacting with the Wal Do profile and the associated tasks, we got people to actively engage with the content of the training and consequently to remember it better.

When did you start this scavenger hunt, and how often do you run it?

Every two weeks since February 12, 2021. We will also hold it on more occasions once our employees return to the hotels.

Would you recommend something like this to other hotels? What size would they have to be for it to make sense?

Absolutely, the success of our webinars speaks for itself. I think this digital scavenger hunt makes sense not only for big hotels like us, but also for smaller businesses. 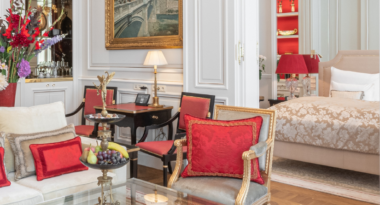 Tradition and Digitalization — The SuitePad & hotelkit Interface at Sacher Hotels

Hotel Sacher Vienna and Hotel Sacher Salzburg are probably the most famous and historic luxury hotels in Austria. Their trademarks include not only the long tradition and the world-famous confectioneries, but also a knack for innovation that can be clearly seen and experienced in the hotels. 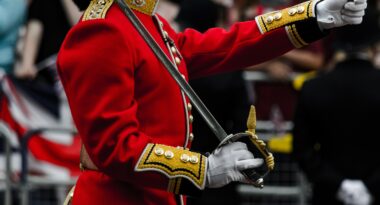 The future is bright, digital, connected and smoother than ever. At hotelkit, we don't just want to dream about the possibilities, we want to be them! Starting with new solutions for more effective time management. That's why we used the "Corona year" to put our heads together and work on our PMS interfaces. 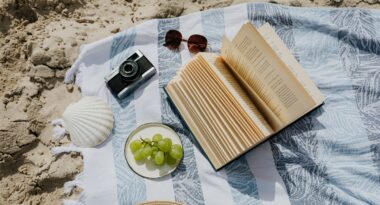 8 book recommendations from the hotelkit team

We have collected eight books that have personally helped us to find our style and hone our skills. So if you're looking for a good read, stop searching and check out our recommendations.