Thanks to hotelkit internal communication within the Steigenberger Hotel Herrenhof in Vienna has fundamentally changed. Today, employees work across departments as well as in teams more efficiently than ever. 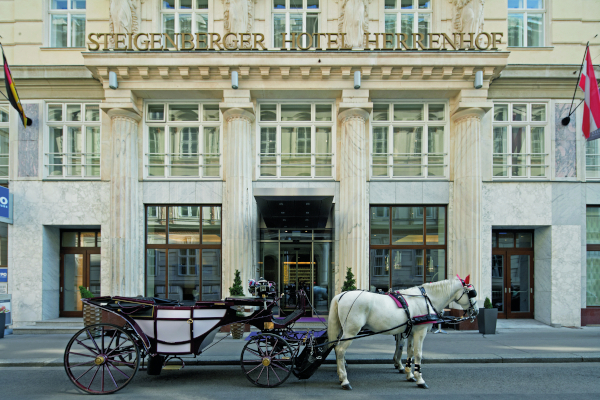 The Steigenberger Hotel Herrenhof is one of the finest hotels located in the capital of Austria: situated directly in Vienna‘s city center it offers elegant rooms and comfortable suites, each individually designed with traditional local architecture.

Internal challenges previously included the same points of friction which are common in most hotels. Before hotelkit was implemented a lot of time was spent on coordinating guest requests via phone calls. This often resulted in confusion and misunderstandings, since everything had to be documented manually. Thus, the accumulation of even simple requests resulted in a huge loss of time. Furthermore, the front office manager found it difficult to immediately distribute important information to all employees because of their different time schedules. These points of friction resulted in another problem: responsibilities were neither clearly assigned nor documented transparently which lead to mistakes that nobody wanted to take responsibility for.

The start of hotelkit in the Steigenberger Hotel Herrenhof went smoothly and efficiently: within 37 days the implementation including the trial phase were successfully completed. At the start of the trial phase they immediately saw the benefits of including employees from all departments and decided to increase the number of users from 20 to 32. The ability to easily connect departments such as convention sales and housekeeping directly produced positive results.

Right from the beginning it has been an important concern of the responsible parties within the Steigenberger Herrenhof Vienna that hotelkit will be fully supported amongst all employees. Usage statistics were actively requested and provided by hotelkit. At the same time, employees could contribute their feedback and suggestions for improvements. At the end of the trial, employees were involved in the final decision to stay with hotelkit.

Sometimes I ask myself how we used to handle the internal communication in the front office. Today, I could not imagine life without hotelkit!

hotelkit helped lead the way to a revolutionary breakthrough in the in-house communication, both within individual teams and between departments. With hotelkit shift leaders are able to easily communicate to ensure that all employees received the same level of knowledge and reach their full potential.

Today, all handovers are digitally documented. Doris Schwarz, front office manager, tells enthusiastically: „The tool is simply brilliant for the front office! It is so much fun for all employees, this alone lead to a considerable improvement in our communication“.

hotelkit’s rate of acceptance is very high among the employees in the Steigenberger Hotel Herrenhof and the feedback remains positive. This is also reflected in usage figures showing that in a 4 day period 97 percent of the workforce logged into hotelkit, including part-time employees. Approximately 85 different activities are now being executed through hotelkit daily – ranging from the creation of new contributions in all areas to the participation in discussions.

The hotelkit team helped us to analyse our existing processes in the field of guest services in order to digitally implement them in the best possible way.

Elisabeth Perwanger, the general manager of Steigenberger Herrenhof Vienna is also actively involved in hotelkit, which she confirms „It has become much easier for me and my colleagues from management to remain up-to-date on happenings in the hotel“.

Directly after the test phase hotelkit worked with the hotel to optimize processes carried out between reception and floor managers. Now an average 45 guest request are handed off daily, whereby 75 percent are completed in under 30 minutes. The simple analysis of the data documented in the system allows transparency and further customization of processes. For example, they were able to easily see the peak-hours for guest request and organize their personnel accordingly. 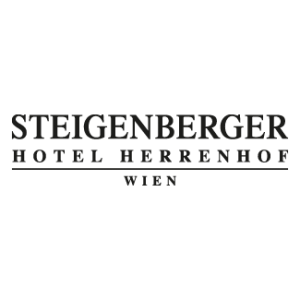 With hotelkit Steigenberger Hotel Herrenhof Vienna found a trustworthy partner to manage the efficient organization of their internal communication and guest request.

The Steigenberger Hotel Herrenhof sits enthroned in the historic centre of Vienna. The hotel offers its guests a new interpretation of the Viennese epoch era and accommodates them in 196 elegant rooms and suites. The interior of the rooms and suites are individually designed in diverse trends ranging from baroque to art déco. The size and equipment of the rooms give the hotel a tasteful and spacious atmosphere. 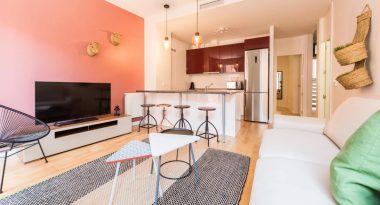 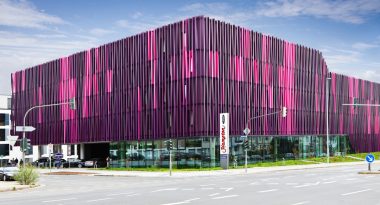 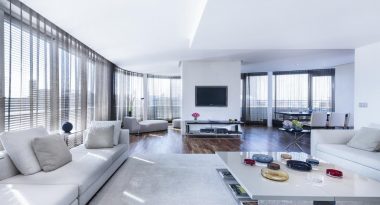