Read what the hotel has to say about us:

Every receptionist is familiar with the old handover reports, which were later simply replaced by the more advanced word-document. hotelkit instead is a multifunctional information- and communication tool, which doesn't only allow communicating news and information within the team easily and quickly, but also offers the opportunity to obtain information immediately. Since the introduction of hotelkit, we are able to initiate, plan and implement ideas much faster. hotelkit is a great tool, which I would not want to miss anymore.

The Henriette Stadthotel in Vienna—formerly known as “Das Capri”—counts among the first hotelkit clients. They have been working with the smart & innovative communication solution since 2012. In doing so, hotelkit has also always been used to promote the cohesion within the team. Since 2020, the team of the Viennese city hotel has been sharing snippets of their daily work routine as well as their personal life in the social stream “hotelkit Moments”. 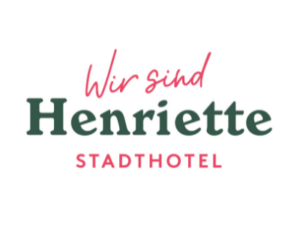