Cooperation and shared decision-making have always played an important role in the young and agile Salzburg-based tech company hotelkit. And the company wanted to maintain these values as it evolved from start-up to scale-up. In this article, CEO Marius Donhauser portrays how this was achieved with the implementation of the Holacracy model. 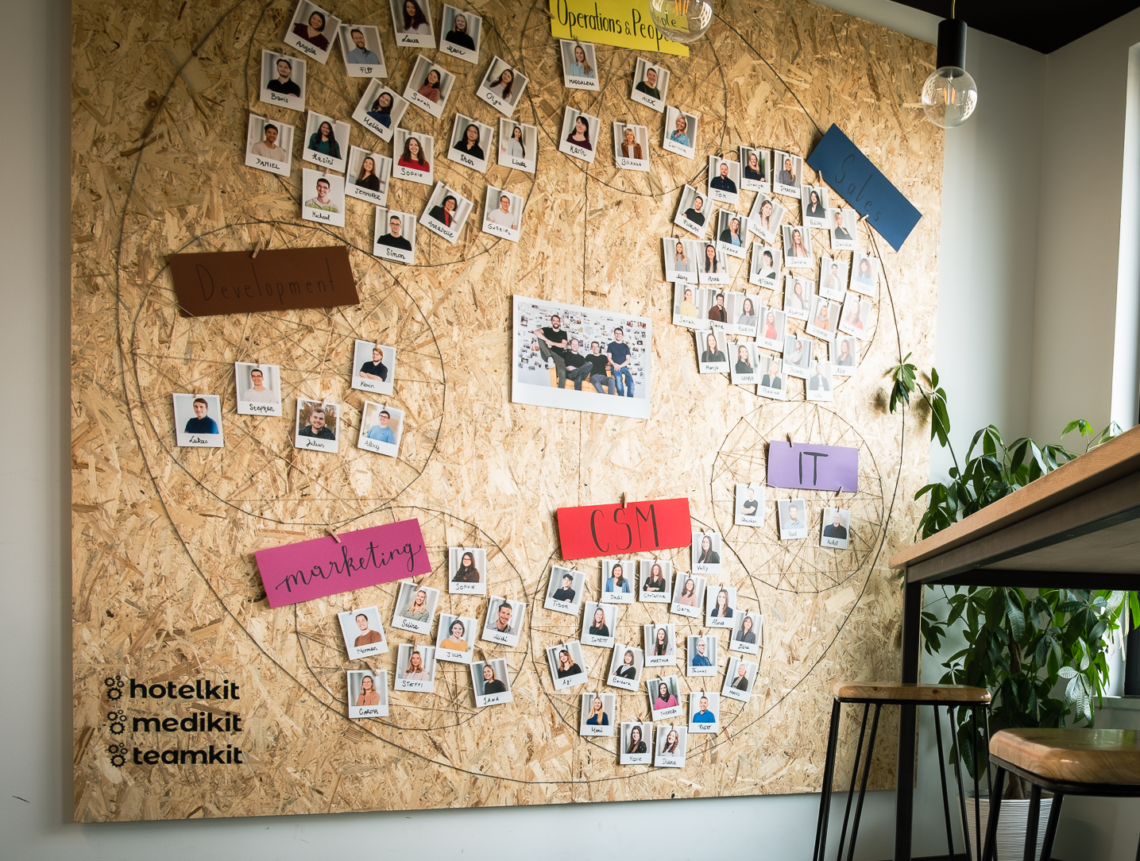 Integrative decision-making: Involving team members and working together towards a joint solution has always been part of hotelkit’s company culture. As a result, the atmosphere within the team has always been great and the motivation of the team members high as everyone is actively involved in the development and implementation of the shared vision. Once, we got out of the start-up phase, we were able to live our company values to the fullest and without ever feeling the need to put them down in writing. The corporate growth in 2019 as well as the ups and downs in the wake of the pandemic changed this:

Suddenly, we were no longer a team of 25, but 50. And by 2021, we were supposed to be a team of 100. All of a sudden, there were 7 teams with sub-teams. I realized then that it wasn’t as easy anymore to be CEO and team lead of three different departments. Our company was no longer a small start-up but had evolved into a scale-up. The time had come to establish a new organizational structure within the team. The responsibilities would now be allocated to different people, which in turn would ensure that our goals were met by each department.

What does this imply though? Strict hierarchies and me as CEO at the top of the chain of command? No. Instead, we opted for a model that reflects the core values of our company and is commonly known as the Holacracy model.

When browsing the web, you will find many detailed descriptions of the Holacracy model. Explaining this model in detail would go beyond the scope of this article which is why I will only point out its key factors. In my opinion, the Holacracy model, developed by the American entrepreneur Brian Robertson, is characterized above all by:

Holacracy at hotelkit – How did we implement the model?

Brian Robertson’s Holacracy model is brilliant and ideal for young and agile companies like ours. Nevertheless, we didn’t insist on implementing the model one-to-one into hotelkit. In fact, many elements of this organizational structure were already part of our company culture. To this, we then added all the elements which we considered essential to our daily cooperation and beneficial to the realization of our company’s goals:

It’s fairly obvious, that I, as CEO of a company of 100 team members, can no longer take care of all the organizational matters of the various departments. The team leads are now in charge of all this: They make sure that the company goals that are defined by me and the other three founders are implemented by the different departments. At the same time, they are also the connecting links between the various circles and ensure that the teams do not only work alongside each other but together.

Putting talents to use and enabling autonomy

As our company has grown, so has the expertise of our team: Meanwhile, we have a lot of specialists for different tasks in our ranks. Telling these people how to do their job would be absolute nonsense: In the framework of our company’s goals and principles, they have a lot of autonomy, can unfold their potential and are free to give rein to their creativity. The team leads make sure that the energy of the many talents channels into the right direction.

One team, one dream – this is the guiding principle we gladly adhere to. And to not only talk the talk but also walk the walk, key factors such as cooperation, inclusion, transparency and communication are essential in our company culture. This is also why decisions are never taken by one individual but are always discussed with the members of the concerned team. No matter, if CEO, team lead or specialist in a department: In our company, no one can be missed and together we usually come up with better solutions. The biggest advantage of collective decision-making is certainly that this results in a higher identification with the company and the company’s goals which in turn leads to a higher motivation of the team members.

Conclusion: These are the advantages of the holacracy model

By implementing the Holacracy model, we succeeded in taking an important step: Despite the significant growth of our company over the last years, we were able to maintain the values that have made our company stand out since its foundation. At the same time, the new organizational structure brought a lot of advantages which I want to briefly point out:

The Holacracy model enabled us to lay the groundwork for successful cooperation in a fast-growing team. And we continue to work on this: The introduction of OKR’s will be the next huge milestone.

Read about our growth as a company in the last 10 years!

Narratives about impoverished poets during his studies encouraged him to follow his passion in a secure job. In hotelkits marketing he takes care of packing the numerous ideas of his colleagues into exciting stories. 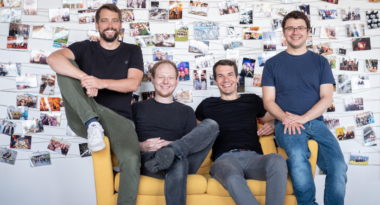 10 years of hotelkit – looking back on an amazing success story 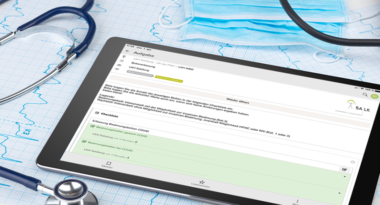 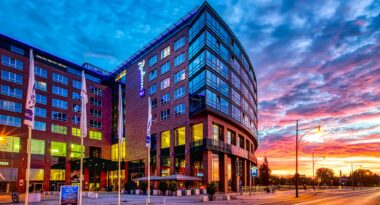 Scavenger Hunt with Wal Do — hotelkit Webinars at Radisson Blu