Digitalization: A great chance for tourism

Digitalization is booming in all areas, also in the tourism industry: A new report from the European Investment Bank shows that 61% of European businesses have already implemented digital processes. Claude Bulté, Regional Director Radisson Hotel Group Baltics & Spain, is familiar with digitalized workplaces from his time in China and views the current digitalization boom as a great opportunity for the hospitality industry. 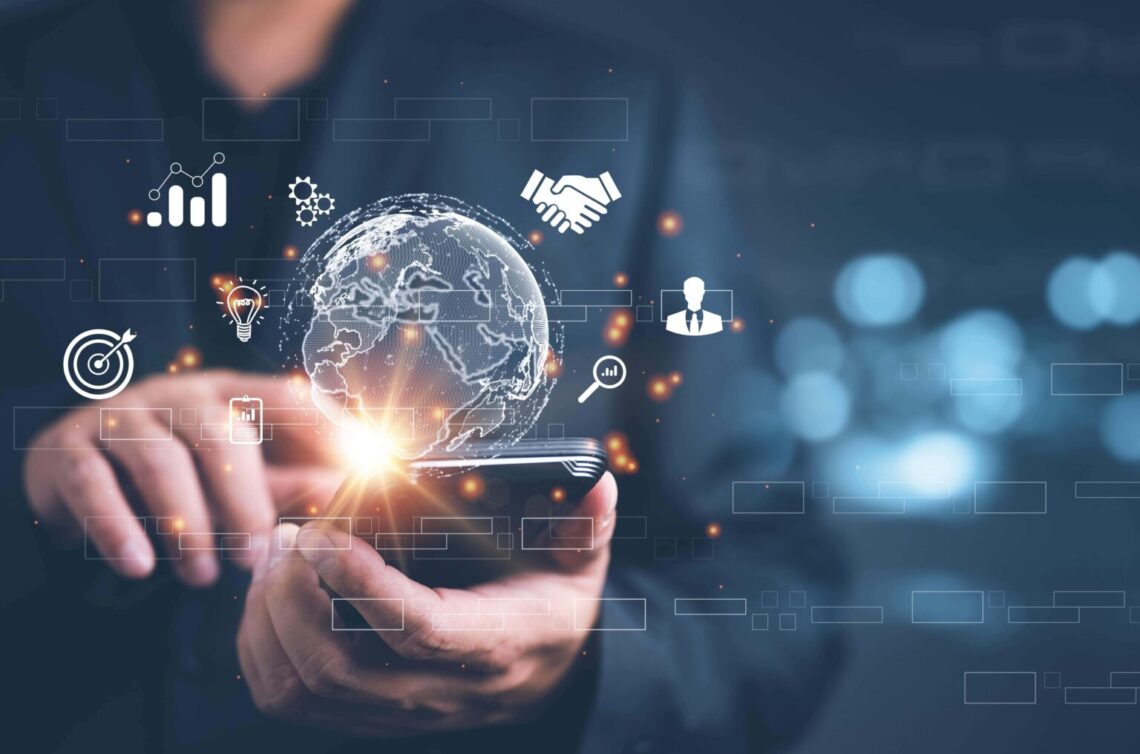 If the pandemic had one positive impact on the European economy, it’s probably the major increase in digitalization: Services provided remotely, teleworking and online meetings are definitely here to stay. The recent report “Digitalisation in Europe 2021-2022: Evidence from the EIB Investment Survey” (publication date: 5.5.2022) by the European Investment Bank (EIB) doesn’t only state that the process of automation was accelerated in the course of the pandemic; its findings also show that digitalization is now embedded in our society to an unprecedented degree. The report also found that businesses who had already introduced digitalized work processes before the pandemic were more resistant to the crisis than those who hadn’t. These businesses weren’t only more productive and innovative as others, they were also able to pay higher wages and to achieve considerable growth. About half of the businesses that participated in the EIB survey stated that they started investing in digitalization as a response to COVID-19.

The Radisson Hotel Group counts among those who are already using digital tools to their advantage and are continually introducing modernizations. Be it in the area of finances, productivity, collaboration or guest communication: Digital work processes have already been implemented at Radisson, are facilitating the daily work routine of the different teams and are optimizing guest service. The communication platform hotelkit is a multi-property solution that connects over 200 hotels of the international hotel chain and enables the communication of standards, instructions and much more to all Radisson hotels. Claude Bulté, Regional Director Radisson Hotel Group Baltics & Spain, states that in many European countries hotels are lagging when it comes to digitalization. He told us about the experiences he made while working in China and the potential that this modernization process holds for the hospitality industry:

You have already worked for the Radisson Hotel Group in numerous places around the world, among others in China. How established are digital work processes over there, compared to Europe?

I would definitely say that China is years ahead of us in this area. During my time in China in 2013 and 2014, it was already possible to complete certain tasks digitally, whereas in Europe these tasks are to this day completed manually. So, when I came back to Europe, I felt as if I had travelled back in time: Payments in cash, the use of lots of paper when it comes to administrative tasks as well as signing documents manually. Especially in Eastern Europe, we are by no means at the digitalization level of the Far East. The pandemic, however, gave the digitalization process quite a push, insofar that procedures, such as e-signatures, electronic orders and payments as well as digital tools, are slowly but steadily finding their way into the different areas of our society.

Do you consider the implementation of digital processes in the hospitality industry as essential to face and deal with the current challenges?

In my opinion, there is no doubt about it. Since the COVID-19 pandemic, the hospitality industry has been confronted with staff shortage: This doesn’t only apply to housekeeping, F&B and reception positions, it’s also true for jobs in hotel management.

If I want to offer high quality service to my guests without affecting the work performance of my already reduced workforce, I need to equip my team members with digital tools that will assist them in their daily work routine.

We need these efficient digital processes to tackle the current challenges and to be prepared for future ones: More and more hotels are realizing the potential of digitalization.

Narratives about impoverished poets during his studies encouraged him to follow his passion in a secure job. In hotelkits marketing he takes care of packing the numerous ideas of his colleagues into exciting stories.

Sorry, but unfortunately there are currently no related posts.