Dissatisfied with their legacy software, the management team at the luxury hotel decided to look for a new software that would improve their daily operations. They decided to implement the user-friendly software hotelkit: Things are now running as efficiently as never before, and all challenges are resolved without any problems. 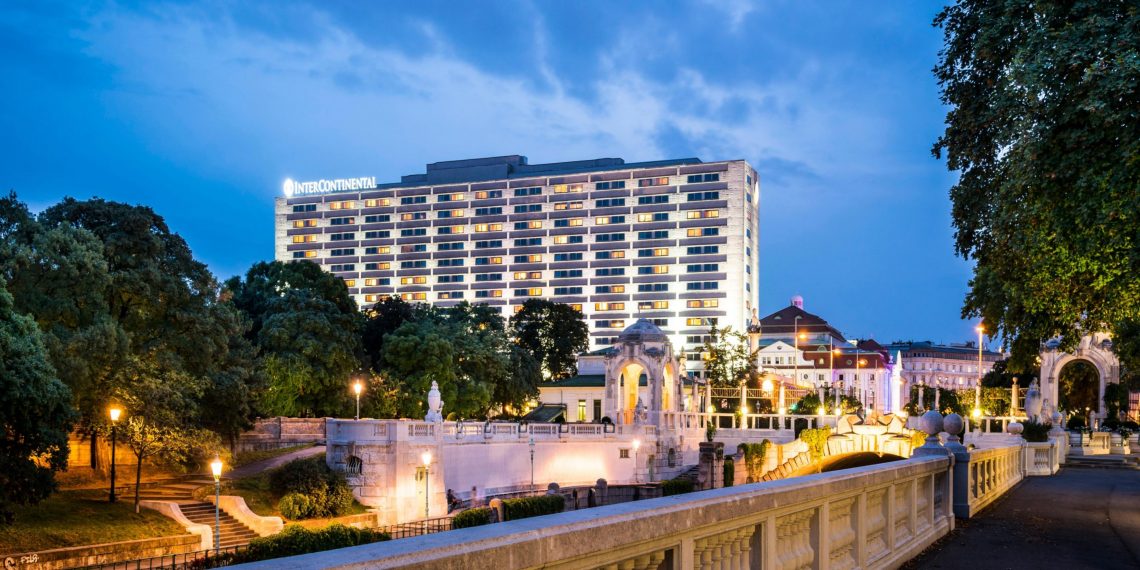 The InterContinental Vienna is a luxury city hotel and is part of the prestigious InterContinental Hotel Group. The hotel has 458 rooms and offers private travellers, business travellers and conference guests an extensive range of facilities. Its central location, the excellent service and fine dining options are tailored to meet the requirements of its discerning guests.

It’s therefore important that all processes are undertaken with attention to detail. Amongst others, countless repairs and guest requests must be dealt with at a luxury hotel of this size. It was not possible to meet all these challenges using the legacy software the hotel team had originally decided to use. hotelkit is considered to be a state-of-the-art hotel operations software and has replaced the existing system with great success—all employees immediately started using hotelkit enthusiastically. Thanks to the excellent support provided by hotelkit, the transition ran very smoothly.

The InterContinental Vienna has been a hotelkit client since mid September 2018. Due to the special circumstances, there was no test phase in the conventional sense. Instead, to ensure the admin team was proficient in hotelkit, a set-up phase was immediately initiated. This ensured that all hotelkit tools were utilized to their full capacity from the moment of implementation. 900 repairs, 767 guest requests and 266 appointments were generated in hotelkit since the initial kick-off in August, and the hotel transitioned to become a permanent client only one month later. These figures prove that hotelkit enables operational processes to be organized and expedited in a more efficient way.

Thanks to the intuitive design and user friendliness of the software, we could make the transition in record time. Now we can’t imagine working without hotelkit.

More than 16,400 activities have been recorded in hotelkit since the kick-off phase. This is equivalent to an average of 2,990 activities per month or just under 100 activities per day. The intensive use of the system is truly impressive even for a hotel of this size. The figures have ultimately reinforced the reasoning behind the management teams in switching to hotelkit!

The repairs tool was by far the most-used feature. A total of 6,530 repair jobs have been generated so far which equates to 1,187 per month and just under 40 per day. On average, 79% of them were completed within only two hours.

Repairs are now recorded and completed as efficiently as never before—we’re big fans of hotelkit and appreciate that the new system is so easy to handle.

The other hotelkit tools are also popular among the employees: There are a total of 15 calendars for a range of departments and subjects, in which a sum of 2,276 appointments have been scheduled so far. In addition, there are around 67 monthly handovers, 30 regularly recurring tasks, numerous checklists and the handbook which serves as a comprehensive knowledge base.

At the InterContinental Vienna, the switch from the previous system to the new software hotelkit ran very smoothly. All challenges are now resolved without any problems.

The InterContinental Vienna is a luxury city hotel which is located right in the heart of Vienna. This 5-star hotel is part of the prestigious InterContinental Hotel Group and has 458 rooms, high-quality fine dining options and spacious conference facilities. 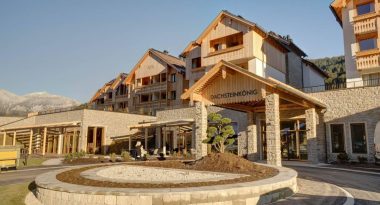 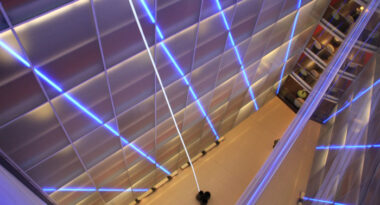 At the SIDE Hotel, internal communication now takes place in real time